No End In Sight Bio

No End In Sight is a fast melodic pop punk band from the suburbs of Montreal, Canada. Born from the ashes of several failed projects over the years, these guys got together to make real authentic yet refreshing punk rock music. Since its formation in late 2013 they have put out a few digital records starting with their first EP „The Other Side“ quickly followed by „Failure To Communicate“ their first full length album in 2014. Only a year or so later, early 2015, they brought us their fantastic sophomore album „Happy Never After“, that really showed all the potential the band has to give. The guys know themselves for over twenty years and have been making music together since high school and never stopped, now the best is yet to come.

No End In Sight is: 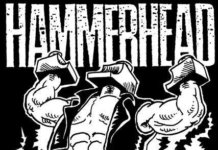 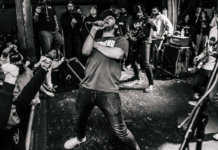 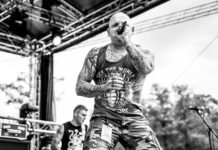 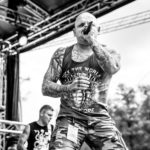 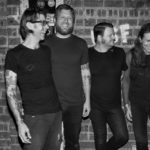