Hey everyone, My name is Bryan Harris. I sing for the Boston Hardcore band Death Before Dishonor. Here are 5 “newer” bands from the Boston area I think are worth checking out!

The first band would be our bassist Austin’s other band called Buried Dreams. They are a newer Boston based heavy hardcore band that are great! They remind me of Cold as Life, lots of energy live and they just released a new full length called “9 Reasons Not To Live” that is out on Triple B records! Definitely a band everyone should check out!

Instigate is another new local band I am really into. They are a great newer hardcore band that have been playing a bunch of local shows lately. They have a record coming out August 10th called “Thanks for Nothing” I’m pretty sure this is their first actual release. I know they had some demo songs posted online! Anyways great new band that have been able to see a few times that always put on a great show. Looking forward to the record!

Mickey Rickshaw is a punk band from Boston. They released a great record called “Home in a Song” that came out in February. They have been a band for a few years now and have a couple releases out, “No Heaven For Heroes” being their debut release. I think it came out in 2015? Not 100 percent sure. Regardless a great punk band,  they have toured the states and Europe a little bit. I think they are going back to Europe in the fall of 2019 so keep an eye out for those guys!

Vein is a great band from the Boston area that is killing it right now.  They have been a band for maybe 5 or 6 years. They released a bunch of 7inch’s, they released a full length called “Errorzone” last year on Closed Casket Activities. They also are a touring machine. Gotta give those dudes a lot of credit, they are out there killing it internationally and really grind it out on the road!

Cinderblock is a Boston punk/oi band. I will be honest, I don’t know alot about them. Someone told me to check em out so I listened to their music on band camp. This band is really good. Fast, catchy, and angry punk. I’m really into this band so I know I will try and check em out next time they play here! 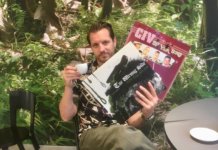 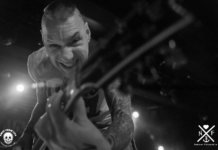 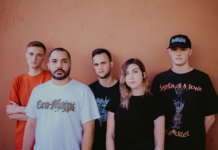 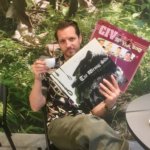 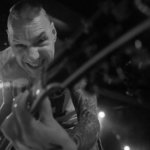 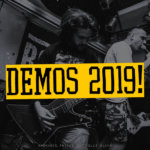