One band imparticular that I was a huge fan of is a band called Emanon from Queens NY they were a band from the early 90’s that was so ahead of their time. They released 2 demos I think im not sure but if you can find them I would highly recommend you give it a listen.

Good friends of mine Billy Club Sandwich from the Bronx who we shared the stage with many times over the years have been going strong since the early 90’s and I really don’t see any stopping them any time soon. They have quite a few releases on 7 inch and CD. Great live band they put on an awesome show check em out if you get the chance.

Full Blown Chaos another Queens NY band that I am personally really good friends with who still play shows every once in a while. If you’re lucky enough to catch them. They also have a few releases but don’t ask me the names and how many cause i’m just not sure.

One of NYC’s greatest hardcore bands Madball. You know what you’re gonna get when you listen to them. They don’t try to reinvent the wheel or go out of their safe zone. They give you straight forward in your face New York Hardcore. Tons of albums and 7 inches, too many to name just google them if you wanna find all of them.

Here’s a NY hardcore band that doesn’t really get spoken about much but put out one of the best records ever in my opinion, Killing Time. Brightside was always in my cd player and is always played on my Spotify and my phone.

There’s so many more I could have added but these were the ones that happen to be on my mind at the time of doing this interview. 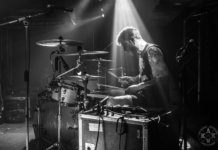 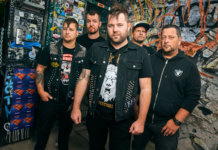 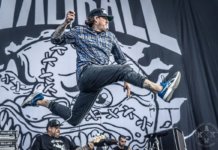 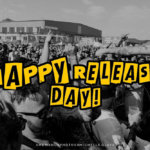 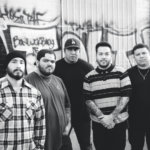 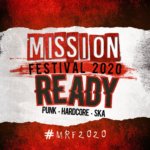