The Rolling Stones are my favourite band. So picking a favourite isn’t always easy. But this is up there. It’s got everything for me – total rockers, bluesy numbers, country tinged tunes – everything. Good record to have some beers to.

This was the first Ramones I ever heard. So it means the most to me. I borrowed it from a girl in high school and played it to death. I soon sought out ALL Ramones records after listening to this one. They sounded like fun knuckleheads and I’ve drank a number of beers listening to this one.

3Replacements – Pleased To Meet Me

While I love the Bob Stinson era of Replacements that was not the first stuff I heard. I heard this when it came out and it blew my mind. Slim Dunlap is listed as guitar player by this point in the band but I believe Paul Westerberg played all the guitars on the album. Westerberg is a hell of a songwriter and this is a high point for me and his songs. Still gets played by me constantly. I also like having beers when I’m playing this record.

This record is timeless. The recording is fantastic as were the songs. Steve Jones guitar playing was inspiring. It influenced a million bands (rightfully so) and will always be a classic.

5Alice Cooper – Love It To Death

Alice Cooper is a big favourite. I was going to go with “Killer” initially, then was thinking that “Billion Dollar Babies” might be the one….maybe “School’s Out”….point is – when the Alice Cooper band were together they never made bad records. But I’ll go with Love It To Death because that’s the one I’ve been listening to most recently.

If you know me at all then you know how much this record means to me. It’s all about Kelly Johnson’s guitar tone!! Giant and crunchy. Les Paul in a Marshall. I saw an interview with her long ago where she was playing her guitar to through a Marshall stack. It’s the video that made me want to blast through a big ‘ole Marshall myself!! Long live Kelly Johnson (R.I.P.)

I love old Aerosmith where they’re drunk and fucked up on drugs. They wrote the best songs. “Rocks” is my party record! If you hear me playing this record then you KNOW I’m slamming beers and having a good time!

This was pretty much the beginning of the end for these guys but what a way to go out!! The dual guitars of Wayne Kramer and Fred “Sonic” Smith were unstoppable. I love every song on this record.

New York through and through. It felt like listening to an aural update to the Please Kill Me book. I’m still a big fan of Jesse Malin’s songwriting but with D Gen you had Richard Bacchus, Danny Sage and Howie Pyro (R.I.P.) all writing songs and it’s a perfect sum of the parts.

This was actually an EP originally but I had the “plus early singles” version with lots of extra tracks from singles – some originals and some covers. It’s ripping and dirty as fuck. This record makes me want to drink. (Sidenote: produced by Jack Endino and released on Sub Pop – just like the first couple of Black Halos records!) 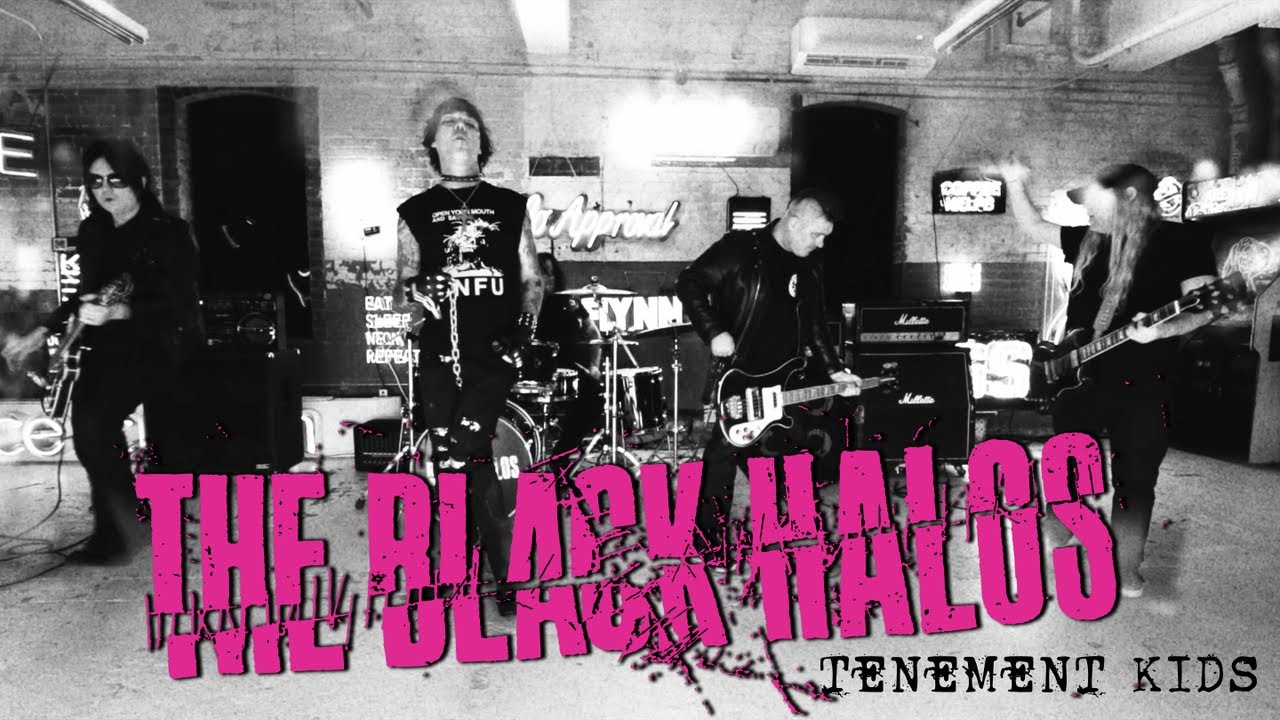 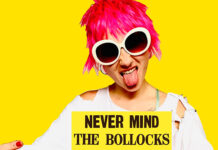 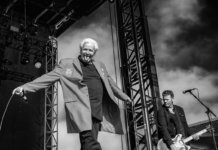 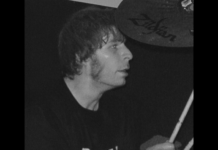 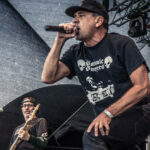 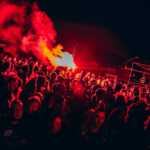