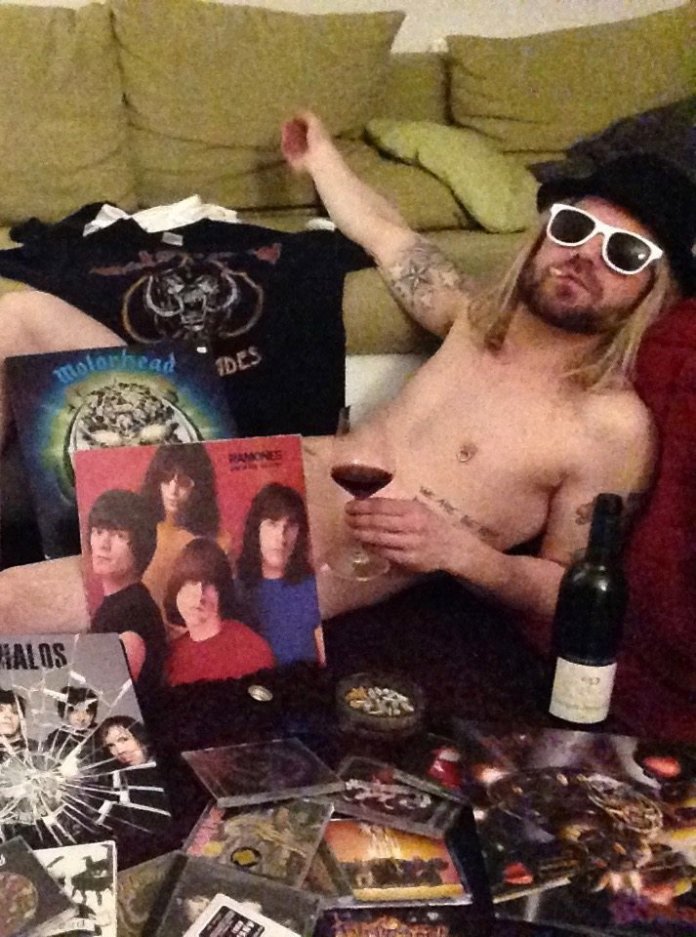 I bought this while being on holiday with an ex-girlfriend years ago. It was the last holiday together, and we both kinda knew it, so when I put this record on in my discman on the beach in Nice, it made my emotions go totally crazy. „your love brings me down like heroine“.

I can still laugh, cry and party to this, it’s heartbreak versus hope. Tyla is a great songwriter and although not every album is a hit (well at least not all songs), this collection is magical to me.

I found „Before The Flood“ in my fathers (small but good) record collection when I was around 12 and started playing guitar. With the years and with every listen, this has grown, and the funny thing is, I got to know many Dylan Classics as live-versions from this record and was slightly disapointed when I heard the studio tracks afterwards.
Anyway, this is Dylan on the fucking TOP of his game, he sounds wild (almost drunk?) sometimes, the Band (THE BAND, which is actually the band name) give incredible feeling to the songs and this music sounds harder to me than many metal-albums, by the sheer energy of the songs, the musical performance and the backing vocals.

Okay, this is a classic and another one I have from my father. Took me some time to get in (I started out more as a Beatles guy, ha!), but it sticks and I like the Stones‘ reeally cool relaxed rock’n’roll vibe. Raw oldschool sound too, Keith Richards book (nice read bytheway!) taught me it was recorded in a french castle with lots of drama & drugs. I can relate to that.

4Motörhead – Everything louder than anyone else (live)

Legendary band, legandary performance. Lemmy in his mid-fourties rocking the shit out of it. Not the best sound but I can still speak along all his song-introductions. Plus, I love the way Lemmy says Hamburg. HAMBURG! HAM! BURG!

This might not be their most popular album, but It was the one that infected me with new
(scandinavian) rock’n’roll, that gave me hope that good music is still actually written, played and partied to. Dark, dangerous feeling in most of the songs, still givin me chills.

I noticed that a lot of my favourite albums are live albums, probably because I think this music has to be heard live, and Live Era captures the mayhem and dirty beauty of this band in a perfect way. Everytime I hear this, I think back when I had to mow the grass in my parents garden (and fuck it was a big garden!), listening to Axl’s screaming and Slash’s guitars over and over again, trying not to move the discman too quick so it won’t stop playing.

I love Alice’s Solo work, and this is the perfect 80ies album (despite being recorded in 1991). Guests include Ozzy, Slash, Nikki Sixx, Satriani. Listen to „Love’s a loaded gun“ or „Wind Up-Toy“. These lyrics paint pictures!

8Wildhearts – Earth vs The Wildhearts

Their debute album. Fascinating how this band can switch from a bubblegum-rock-chorus to a progressive metal part without losing coherence. Fuck, this album has only hits and killer hooks. Raise your glass to the underworld!

The best produced Gluecifer album so far, and the one after which the band dissolved in 2005. Magic songs, clever lyrics, what a blast! I was happy to see them again live in Spain on their first reunion-gig in July 2018, having tears in my eyes when I heard these songs live again.

One of the most influential punkrock albums for me and a lot of other fellow rockers, and I sometimes steal guitar licks from it! „Hammersmith Palais“, „Same Shit Different Day“, „The Scum Lives On“ take what you want, I’m out of words for the simple power of this record. It includes originals and covers by Johnny Thunders, Dead Boys and the UK Subs and sums up 77`-punkmusic pretty well! 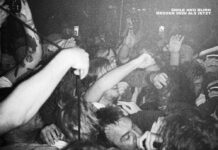 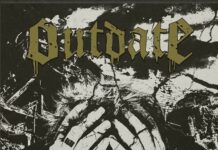 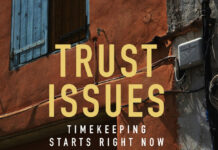 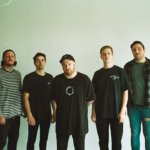 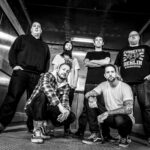