„…damn, YES!!! We can’t tell how stoked we’re about this. We went through some dark tales to get to this point and spilled a lot of tears & sweat for this baby! But in the end – as we’re in the final mixing process right now – it’s all worth the efforts, struggle & real work! …Integrity will prevail! It’s official! Let’s get it on! ASH RETURN *Swell Creek Records and Dedication Records are more than excited to announce our newest melodic unique and outstanding hardcore signing ASH RETURN!* *ASH RETURN* is a brand new band with old suspects! *ASH RETURN* combine a variety of hardcore styles with a light touch of Heavy Metal and create their own sound what they call themselves “Swordcore”. After the dissolution of the HC legend MIOZÄN it was clear for the majority of the band that it must and should continue. Stylistically, however, the whole thing should be „broader“ (HC meets Maiden, anyone?) This time around, and so it was quickly decided with Johnny – from the true metallers GLORYFUL – the right man brought to the microphone. The debut Album *“The Sharp Blade Of Integrity”* will be released 1st of May 2020 via Swell Creek Records (CD + digital) and Dedication Records (Vinyl) who cooperate the first time worldwide! Produced by ASH RETURN, recorded by Jörg Uken at soundlodge, mixed and mastered by the legendary producer, musician and well known Swedish mastermind *Dan Swanö*. *Dan Swanö states: “Awesome Band! It’s a really good album. Great performances and catchy songs!”* Stay tuned for more news coming soon!“ 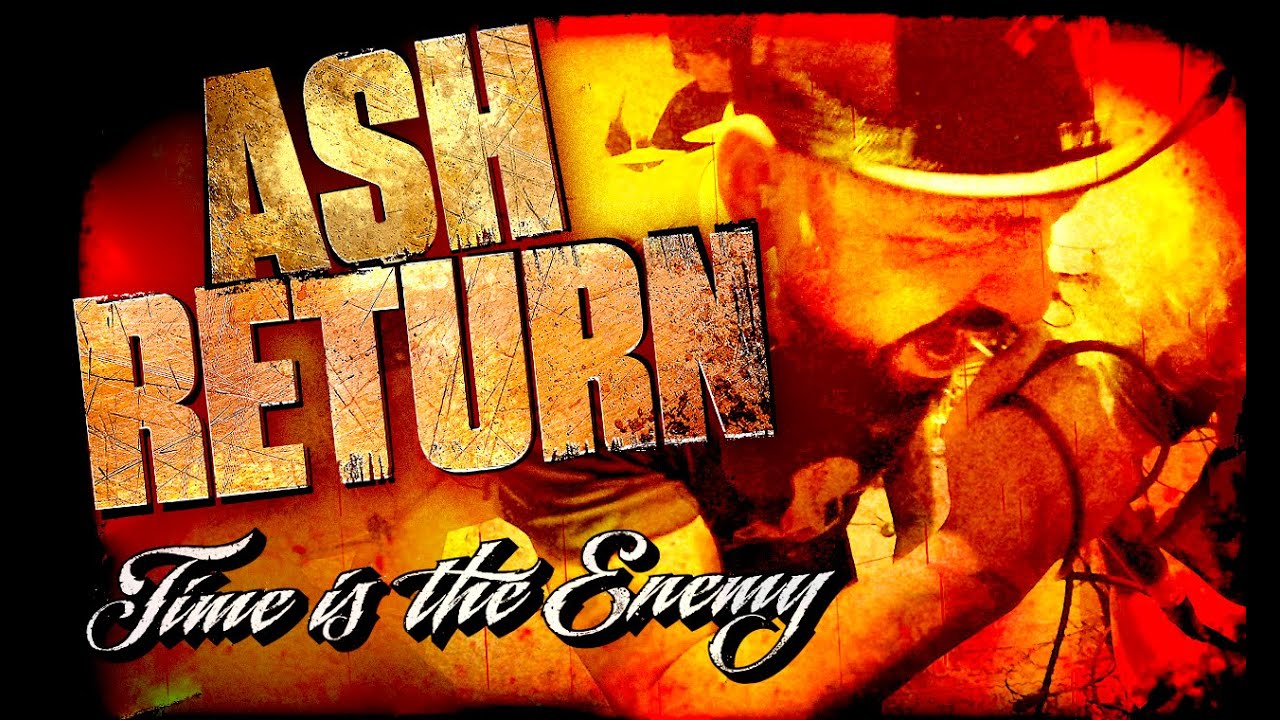 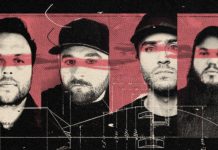 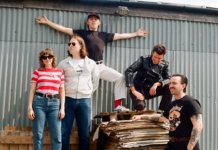 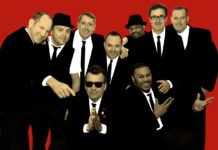 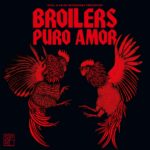