AFL: In my review I wrote that you are playing a mix between hardcore, beatdown and hip-hop and I compare you with a little bit rougher version of DEEZ NUTS. Would you agree? What bands are your influences on your new full-length “23”?

I could definitely say you hit the hip hop aspect on the head. Deez Nuts definitely has their own style and that’s something I want to accomplish. Although I don’t listen to them much I could see the comparison. We take influences on our album from so many genres. Rap rock bands like POD,Limp Bizkit, and Etown Concrete. Hardcore bands such as Icepick,No Retreat,and Bulldoze. Then we added a bit of our own original sound. Put that all in a blender and that’s how you got Drowning and our new album!

AFL: What are your musically and lyrically influences on “23” and why you choose the album title?

We basically took all of the members influences and threw them into the blender to make this new album. I feel like that was a huge part of the cd and what makes us different. We didn’t stick to one thing and we weren’t afraid to think outside of the box. We named some of our most influential artist in the previous question. Lyrically Fred Durst and Anthony Martini are by far my favorite vocalist. Just the lyrics,flows,originality and attitude they have are on another level. When you hear their voice you could instantly tell them apart from everyone else and that’s something I want to accomplish. We chose the name 23 because we are Chicago based. We have that Chicago attitude and really put on for our city. The city itself is a huge influence to us. Michael Jordan was number 23 and he is a big staple in Chicago and considered a legend. Foot steps that we want to follow in our own trade.

AFL: You will release your “23” on Demons Run Amok Entertainment in the next weeks. How came the contact between you and the label?

I had a great friend from Europe named Rick Verbeek. He’s always been by our side and for years have been somewhat as a euro advisor for advise since I didn’t know as much. He had great things to say about Marcel and Demons Run Amok and luckily it turned out that they started working with our US label Fastbreak Records. I’m very excited about this release on the label and hopefully many more to come.

This is our first time we will be in Europe and I couldn’t be more excited. We have so many great friends from out there who show so much love. I’m hoping to really take in each places culture and to really meet everyone on a personal level. I love really understanding what being a local is like. Every show we have is equally exciting and has bands I want to see. Some of the bands I’m most excited to see out there are Wisdom In Chains, Integrity, Sworn Enemy, Converge, Headshot, Psycho Enhancer, Balboa, Cold Hard Truth and Comeback Kid. 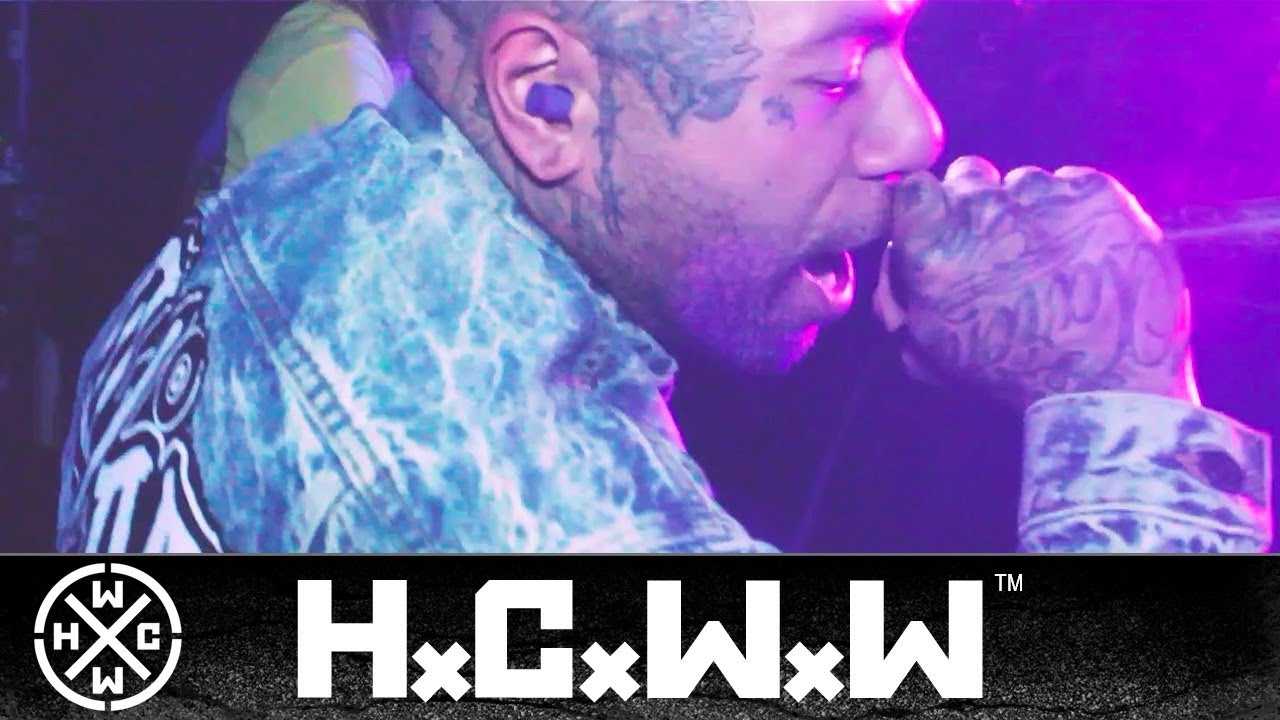 I would definitely choose E-Town Concrete and make it a world tour hitting every single place I could!

AFL: The hardcore-punk year 2018 is pretty nice so far – many great bands as Madball, Slapshot, Pennywise etc. have released a new record. Have you any favorite release so far? Which band should also release a new record in 2018?

So far this year I really do enjoy the new Madball cd. Again as I keep going back to I really wish E-Town Concrete would release some new material. As if you couldn’t tell that’s definitely my favorite band.

AFL: Here are some tags. What is your first thought about it?

AFL: Thank you for the interview! Have you any last words or something to add?

I want to thank You guys for the time and just say that I’m very excited to meet everyone on our upcoming tour in August. Don’t be afraid to come say hi! 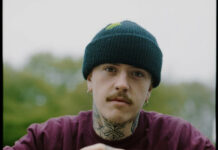 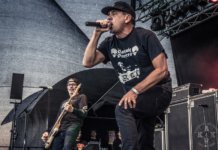 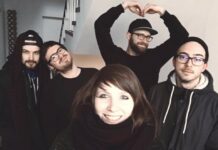 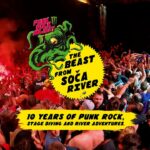