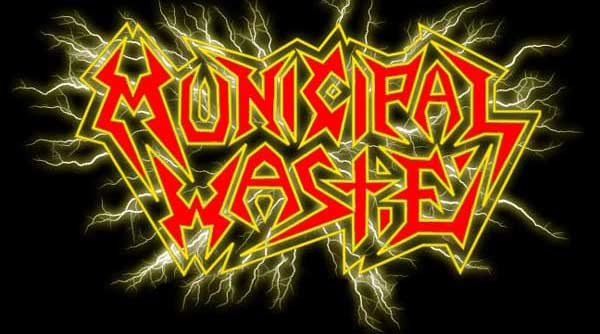 Guitarist Ryan Waste comments: „Nick joining the WASTE is a big deal for us. We couldn’t just add anyone to the fold. It had to be a close friend, and he’s one of our best buds in fact. It doesn’t hurt that he can play his ass off too! He gets our style and totally adds to it, making us an even heavier force to be reckoned with. We’re all having a blast working together, cooking up new tunes and pulling out some classic WASTE cuts for this upcoming European tour!“

Poulos adds: „I couldn’t be more thrilled about teaming up with the WASTE! We’re no strangers when it comes to making music together and when they asked me to join on second guitar, there was zero hesitation. The history of this band and watching the growth has not only made me proud but excited for the future.“

Poulos currently plays with Ryan in VOLTURE and BAT, and previously played with bassist Phil Hall in CANNABIS CORPSE.

MUNICIPAL WASTE will embark on a European headlining tour in June and July. This marks the bands return to the continent since 2012, with appearances at the esteemed open-air festivals Hellfest, Download, Resurrection and Graspop Metal Meeting, among others. 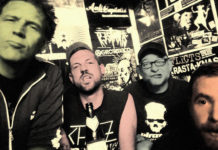 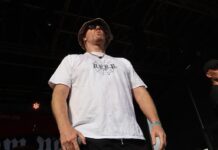 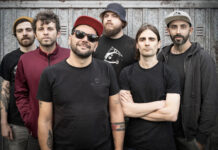 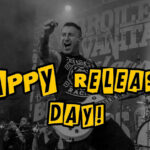 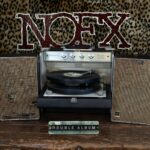