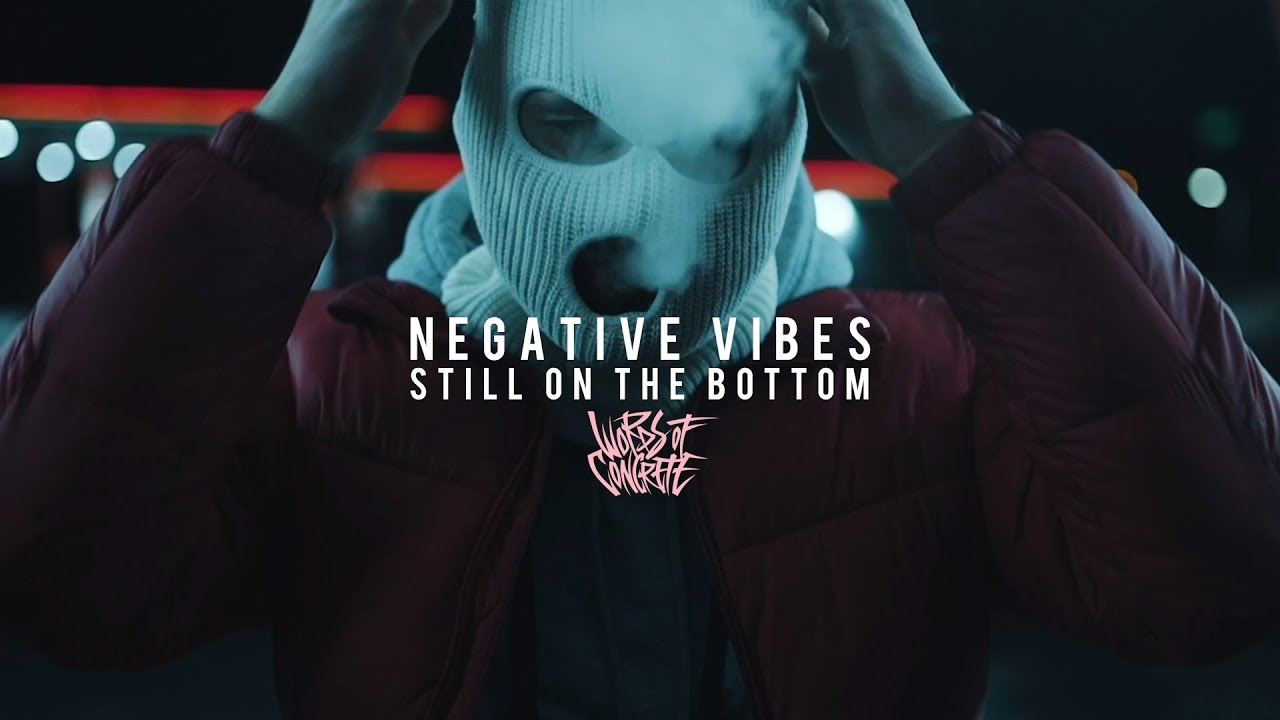 With „Negative Vibes“ the most hated Band Words of Concrete, did a record which is years ahead of the current sound in the hardcore scene.

The album reflects the personal abyss of each member in the band. You can hear and feel the struggle and pain in every song. The album sounds dark, oppressive and wild but you can hear the thought-out structure in each song. From the disgrace of the streets, to the moment you really feel fucked up and realize true friendship and family. From processing of losing loved ones – there ́s no doubt that these guys put there heart and soul in this record. If you feel frustrated or down, give this record a spin, cause you can follow the therapy these guys went through during the album.

The catchy riffs combined with smartly placed mosh parts, let the album sound more grown up. With the aggressiv and fast drum style, the new drummer is pushing every song right in your face. The guys managed to hit the pulse of time by combining modern trap beats with their style of modern hardcore.

With this record the band successfully made their way out oft the Beatdown-Deadend. 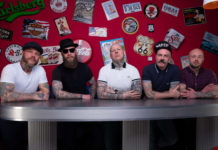 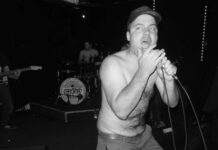 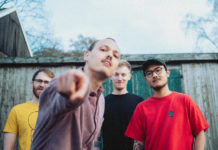 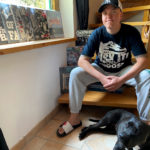 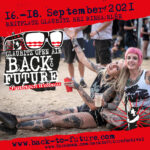