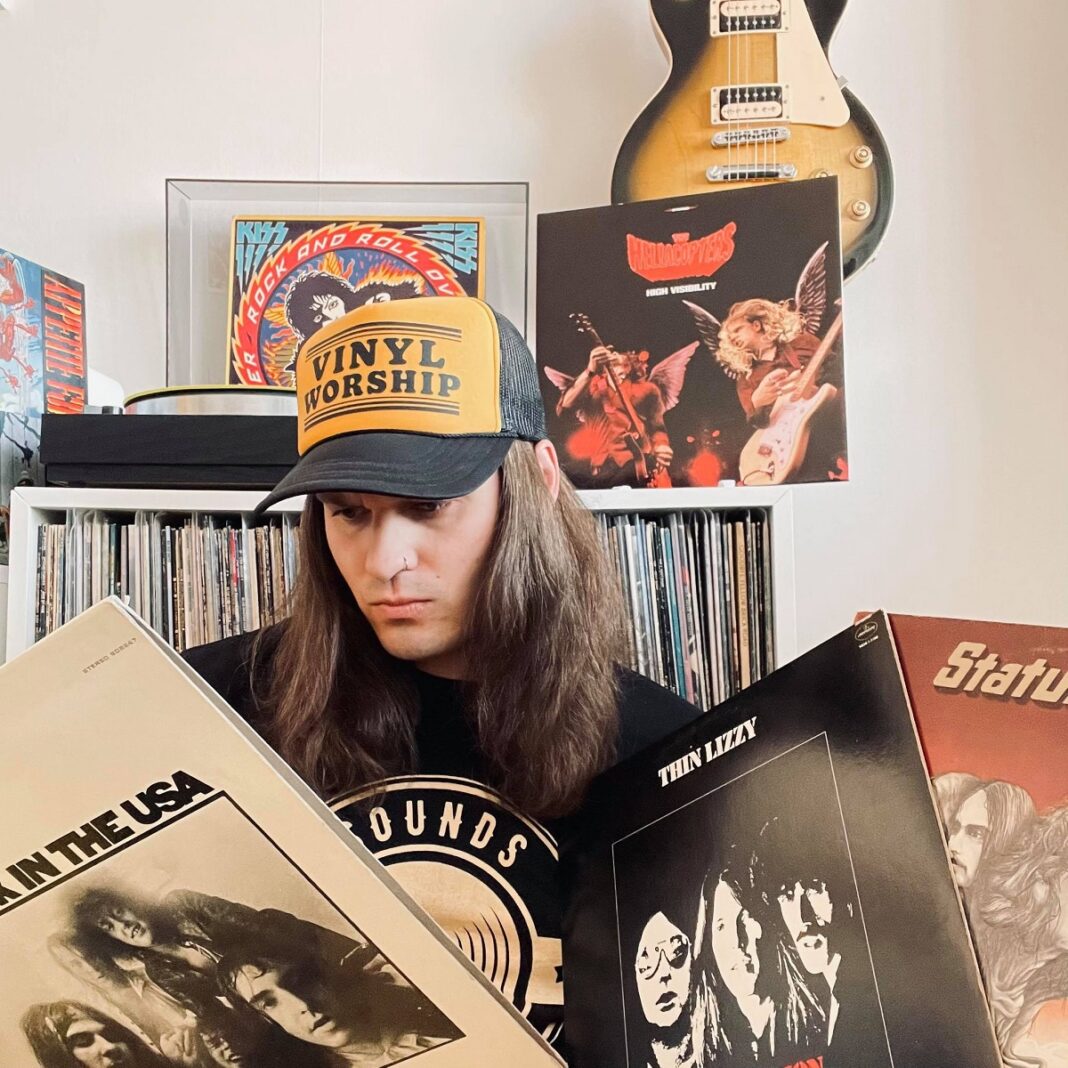 This album is absolutely essential for me. It was the album that made me pick up the electric guitar and start writing songs. Almost every influence of mine can be traced back to discovering this album, I honestly can’t imagine what my musical taste and journey would be like without it. The sound, the guitar solos, the songwriting, the overall expression. It’s just the greatest album in the world to me.

I was a late adapter to this band but I really took it to heart seven years ago and it’s become one of my all-time favorites, hands down. Quality songwriting has always been a big thing for me and Phil Lynott is one of the best ones the rock genre will ever have. There’s not one even slightly bad song on this album and I return to it every now and then when I need inspiration. A truly masterpiece.

3Kiss – Rock And Roll Over

In my opinion, Kiss made their best effort when they thought they needed revenge. Before massive and well-produced Destroyer album became a success, they went into the studio disappointed and went back to basics. The result became their – in my eyes and ears – biggest achievement. Rock And Roll Over is raw, youthful and essential in its rock essence. If I could only listen to one Kiss album for the rest of my life, it’d be this one.

When I realized BÖC was so much more than Don’t Fear The Reaper, all hell broke loose. There are so many great albums and songs but I always return to Secret Treaties. It speaks to me and my musical taste in a way that few other albums do, the mix between straight up rock and experimental lyrics/arrangements make it a true classic. A hidden gem nowadays that everyone should give a proper listen!

It has been said a lot but I think it’s worth saying again – Appetite For Destruction is probably the best debut album of all time. Not a dull moment, extremely crucial for its time and just magically executed. This is probably the album on this list that I least get inspired of musically but also the most inspiring in every other way. The attitude and deliverance knock basically everything else out of the park.

Through The Hellacopters I found out about a band called MC5. Not as ironically portrayed in their aftermath as Iggy & The Stooges but man, these guys had something special. Luckily, they live on thanks to bands inspired by them – yours truly included. There’s so much to dig into with the three albums they released before their demise but Back In The USA really stands out and stands the test of time.

If you’ve only heard the big hits or never really got into the “boogie woogie” style, I dare you to give Quo a chance. This album is so much more and it wasn’t until I listened to this one back-to-back that I truly understood their greatness. Almost progressive at times, the songwriting and finesse is undeniably remarkable here.

8Foo Fighters – The Color and The Shape

The most modern-sounding album on this list. My own music has a lot of late 90’s/early 2000’s rock in it and a lot is thanks to the Foo Fighters. Dave Grohl as a songwriter and drummer is something truly special and this one formed my youth in so many ways. It’s also one of the few albums from this era that still feels as relevant to me as it did back in 1997.

There’s a lot of Sabbath albums that could be on this list but when it comes down to it, Vol. 4 is the most important one for me. The songs on this album made me appreciate both the heavy and melodic side of things in my early teens when I had just picked up the guitar. Nostalgia perhaps plays a part here but I still think there are too many great moments on this album to leave it out.

In the same way as with Status Quo, I didn’t really truly appreciate AC/DC before I listened to Let There Be Rock from start to finish. The band was at their absolute peak songwriting-wise and delivery-wise on this one, there is nothing I don’t like about this album. If you don’t understand AC/DC after listening to this one, you never will. 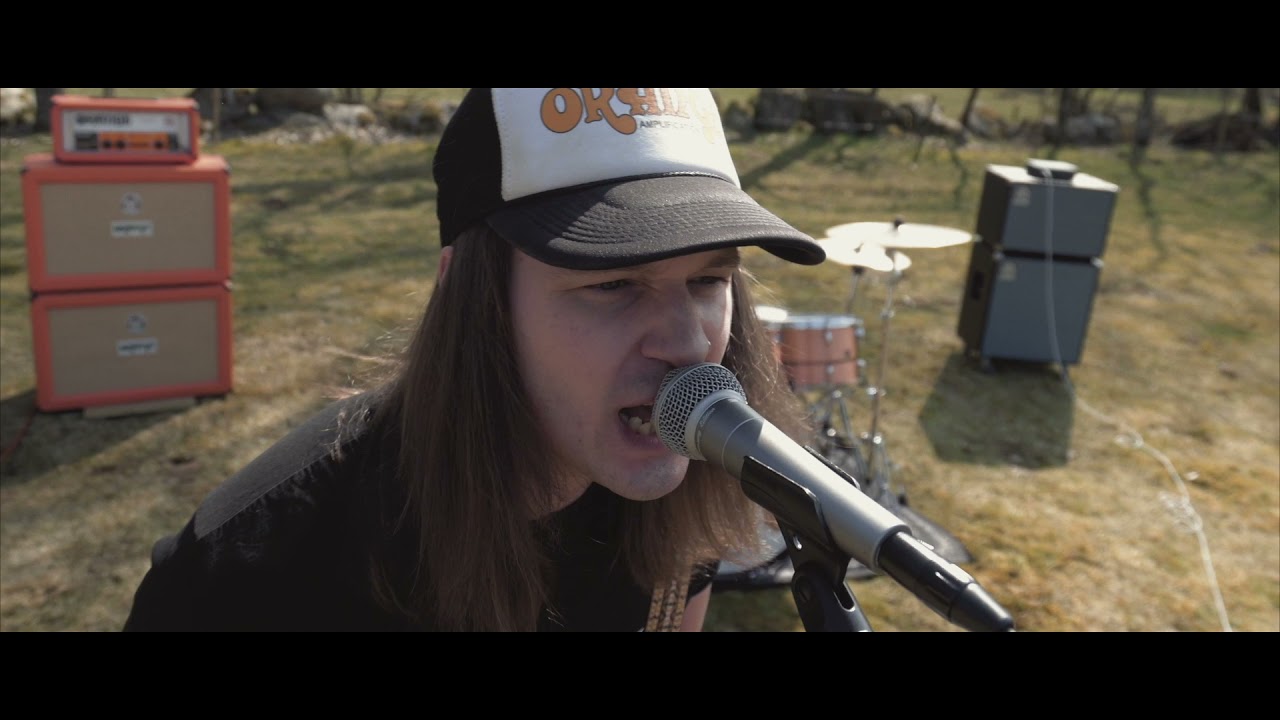 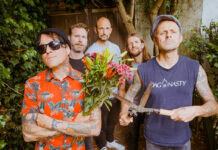 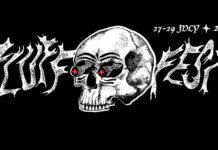 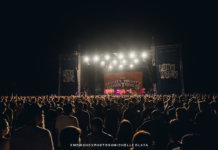 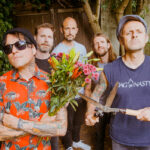 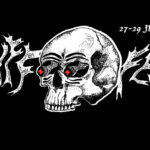