I can’t say I remember the first hardcore show I went to but the first “show” that really got me hooked on hardcore music and the culture would probably be Hellfest in Elizabeth, NJ back in 2004. I went with my cousin that had introduced me to the straight edge lifestyle and hardcore as a whole, but I never truly understood how brutal and engaging hardcore could really be until I saw some of the bands there. Unfortunately the Cro-Mags didn’t play that fest, but hey… You can’t get everything, right?

I would probably say it’s Skylten in Linköping, Sweden. That’s where I first got a feel for the DIY culture of a small town. It’s like if you’re in a smaller town with fewer people to rely on you really gotta go all in and do the best of what you’ve got. You know, just face reality and take if from there. The promoters over there really did that. Skylten was always a really good place for kids to hang out with all age shows, rehearsal spaces and just really good vibes over all.

Well the first records that got me into music that wasn’t pop music or mainstream stuff was probably a Green Day – Dookie album I got from my older brother. I aint saying it’s hardcore or even punk, but that’s what really got me to start looking for more hardcore stuff you know? You gotta remember that back then, Green Day wasn’t the band it is today. They were still a cheeky middle finger in the face of pop music even though in a kind of major label way. It’s easy to just shove bands that go major aside and say they’re “not true” or whatever, but we gotta remember that kids need a way to get inside this somewhat small and confined counter culture we call the hardcore scene. Green Day was a good place to start for me and I’m sure a lot of kids found hardcore through major bands even though it’s not really talked about that much. And hey, at this point more and more hardcore bands are even going major. I say good for them. Enjoy it!

A perfect hardcore show for me is a show I’m not sure I’m gonna go away from unscaved. I know a lot of people these days think the hardcore scene should be a safe space and when it comes to opinions I agree. Fuck right wing opinions, fuck nazis, fuck transfobia and misogyny and racism and all that shit. But I still want my shows to be violent, dangerous, in your face. If they’re not: What’s the fucking point?

Probably that time when my former band Guilty played their last show with the Cro-Mags. Even thought it was bitter sweet to call it quits, I really love the mags.

I’m just angry I wasn’t born earlier, so that I could see the Cro-Mags with the original lineup.

8Haha no! I love them too. Is there a person who has influenced you especially in hardcore / punk?

Really anyone I met through the scene has inspired me in some way or another, but I can’t say I have an idol or a role model really. It’s just those people that you meet that put up shows  that no one goes to just for the love of the game you know? The bands that keep on playing even though no one really cares at the moment. The people that go to shows and stay for all the bands even though they don’t really like them that much. We’re all part of a scene that we need to support and if we don’t do it, it’ll die.

9What are you top 3 hardcore-punk drummers?

That’s a hard one… Drummers in to particular order:

I am also of the opinion that if all you had was Mackie, it would be a pretty awesome band. I’m sure he could just have some playback shit in the background and go to work with that,
but if I am to name a few frontwomen you should check out it would probably be Agnes from Hag, Andrea from Waste and Manuela from Terrible Feelings and Hilda from Axe Rash and Feral Brain. All amazing front women in their own right.

There are so many bands that people will never know, but I would say one of the biggest problems we have to face as a scene is the fact that not enough women get to have their place in the scene. In a lot of ways we’re waaay better than mainstream society, but I think that’s also part of the problem: We’re better in some ways so we refuse to admit and see the problems that still exist in the scene, such as women not getting enough space. If you’re a dude: Promote non male bands and try to see the signs. It’s your fucking duty, really.

There are definitely loads of bands you gotta know: You should all check out Axe Rash, Pissjar, Power face, Twin Pigs. Three awesome bands from Stockholm Sweden. Also, check out Existence. Their upcoming EP will blow your fucking brains out and they sound a lot like if Turnstile and Cro-Mags had a baby and fed it alt right tears. Peace. 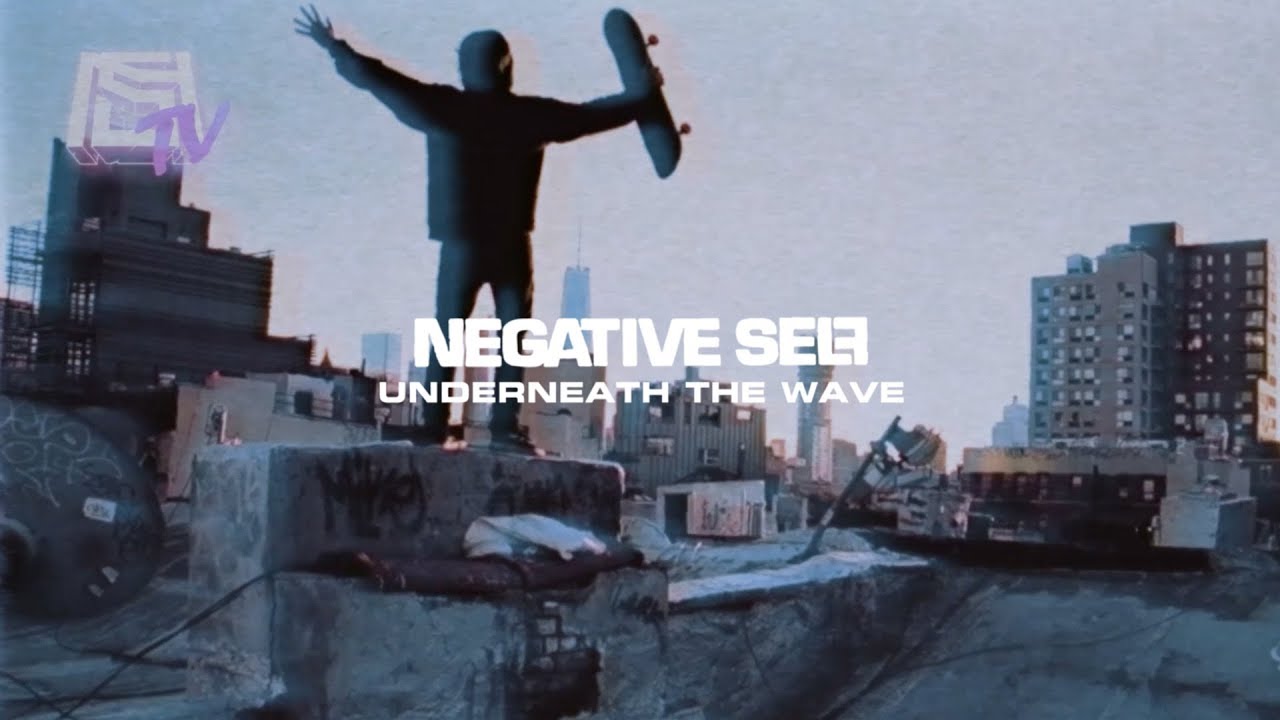 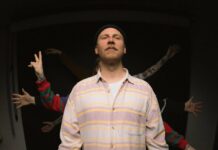 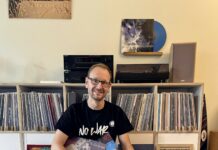 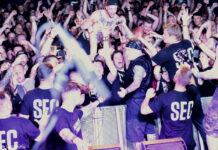 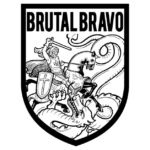 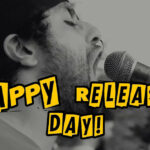