My name is Tritschi and as the singer, I’m here to represent my band Ninetynine and our neighborhood Erfurt. Due I’m living in Kassel right now I’m a bit here to drop some lines about the scene here, too. So It’s going to be some kind of a mashup!

I was born and raised in a town called Fulda which is about a one-and-a-half-hour drive from Erfurt. Long before Ninetynine was established, Thuringias Capital was famous around for energetic shows, a big and crazy crowd and a strong Musicscene. Clubs like “From Hell”, “AJZ” (an independent youth center) “Predigerkeller” and “Unikum” (closed down) are still well known names far beyond the city borders. In my memories the climax of the scene popularity must have been around 2007 to 2010. Kids were freaking out to a new metallic wave in hardcore all over Germany and MySpace-profiles seemed to be the shit. But back to now.

I guess I don’t have to lose a word about Kassel. Bands like Ryker’s, Brightside and many more are based in the secret hardcore empire of Germany. Small Clubs like K19, Goldgrube or the “Eisenschmiede” -area are great venues for small shows and the working-class mentality of the town always results in high energetic shows. If you got the chance, check both cities for a small underground-show and join the crowd!

To start in Erfurt, I would like to start with Peace of Mind, which were founded in the southern part of Thuringia but are now a full-fledged member of the Erfurt-scene. Brutal UK-Style Hardcore with energetic shows and massive riffs. They are around big time and maybe comin’ to a town near you, so keep your eyes open!

Let’s follow with Invisible Hand which are originally based in Erfurt. The “hardcore-guys from next (rehearsal-room-) door are bringing a metallic, fast style in their music and you can recognize influences of thrash and death metal. Super-underground, fresh and worth to take a look after ‘em!

My final insider suggestion for Erfurt is definitely Forester. High energetic, awesomely played west-coast punk with catchy tunes and a remarkable voice of the singer. If you like that style of music and got the balls to enjoy underground bands, this will be your perfect choice! Bands you should also know about are “Skeleton Dance Club“ (Punk), “Longest Line” (NOFX-Style Punk) and “Nasty Matter”(Oi-Punk).

Now we follow up with a small glance to Kassel’s underground bands. Let’s start with my friends in Sic Boy. Around since five years with an angry guitar-attack and Vocals from a drum and bass MC. A vicious mix of fast forward and groovy tunes. Check their latest release “Dog City” EP, it’s one of the most underrated EPs that dropped in the last two years!

Cold War Everyday are a melodic hardcore band that drops a new album probably this year and you should know about it. I’m not a big fan of the genre, but you should definitely check out one of their live-shows! Besides this choice of bands you should check out Kuma (Mathcore influenced Hardcore), Dain (Hardcore), Suburban Death (Oldschool-Hardcore with members of ex-Today Forever) and Born Hanged (Hardcore/BD from Kassel and Karlsruhe-Area). 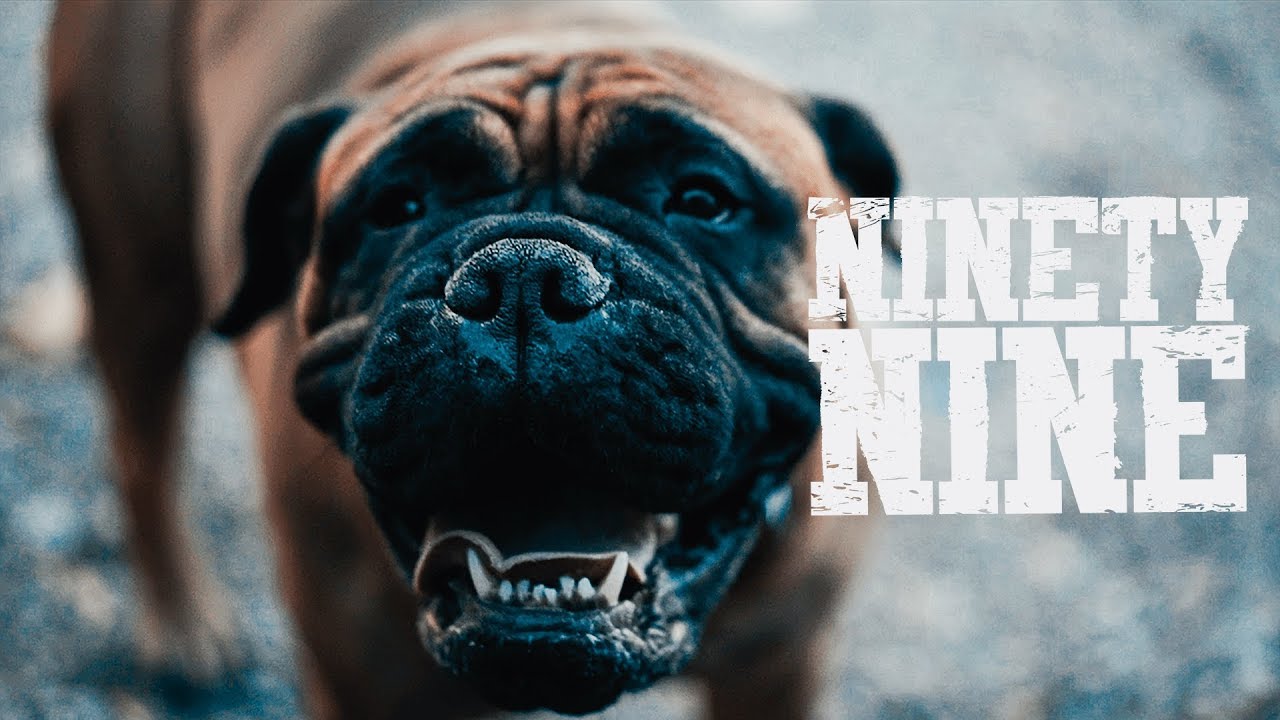 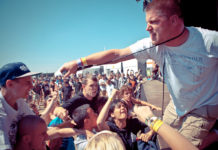 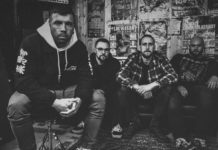 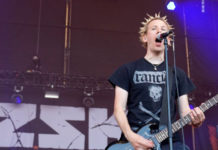 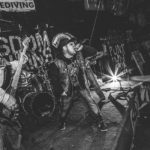 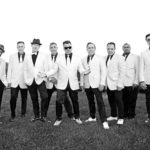