Fernando Schaefer: Yes, it was Sick Of It All in my hometown São Paulo, Brasil. It was in 1996 in a venue that is not open anymore and I can’t even remember the name. It was fucking brutal!

FS: Black Jack Rock Bar also in São Paulo. The club was the Brazilian CBGB! We went there in the 90s every day – now it’s sadly closed. We miss that shit a lot!

FS: Madball – Set it Off. Completely blowed my mind! I had the felling that was the kind of music I wanted to live for!

FS: I was on four Pantera shows in São Paulo! So I can miss anything now that doesn’t matter, haha! 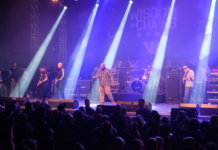 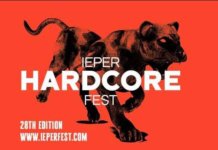 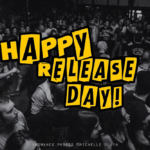 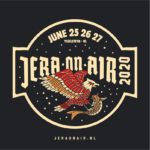 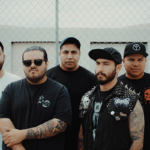