The inevitable sound clash of American Hardcore and Metal has matured tremendously since outfits such as Corrosion of Conformity and D.R.I. made speed the ultimate goal during the early to mid-1980s. For New York City’s MANIPULATE, it is not only the stylistic traits of both genres worth blending, but upholding the best aspects of each culture as well.

From the Metal side of the equation, the band offers up dark, crunchy, menacing riffs coupled with a complete lack of regard for anyone’s hurt feelings. From Hardcore; no-holds-barred energy and intensity with a critical socio-political point-of-view only the naive would disregard.

There is very little positivity to be found when those around you are dying as a result of their own actions. Nor is there an ounce of honor amongst those who choose to waste their own time on earth, as well as the time of others. Equally disenchanting are the ones whose disregard for friends and family overpowers that of love and loyalty.

MANIPULATE delivers a pummeling soundscape of furious and precise metallic hardcore outbursts sonically equal to its scathing lyrical observations. Forget trying to figure out how to label it. That’s old news. MANIPULATE will carry the torch from here. 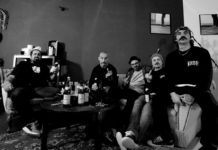 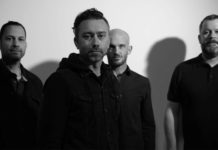 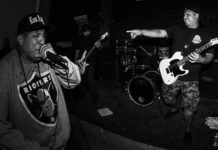 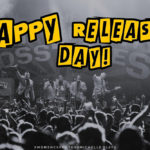 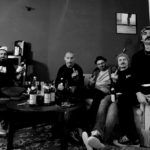