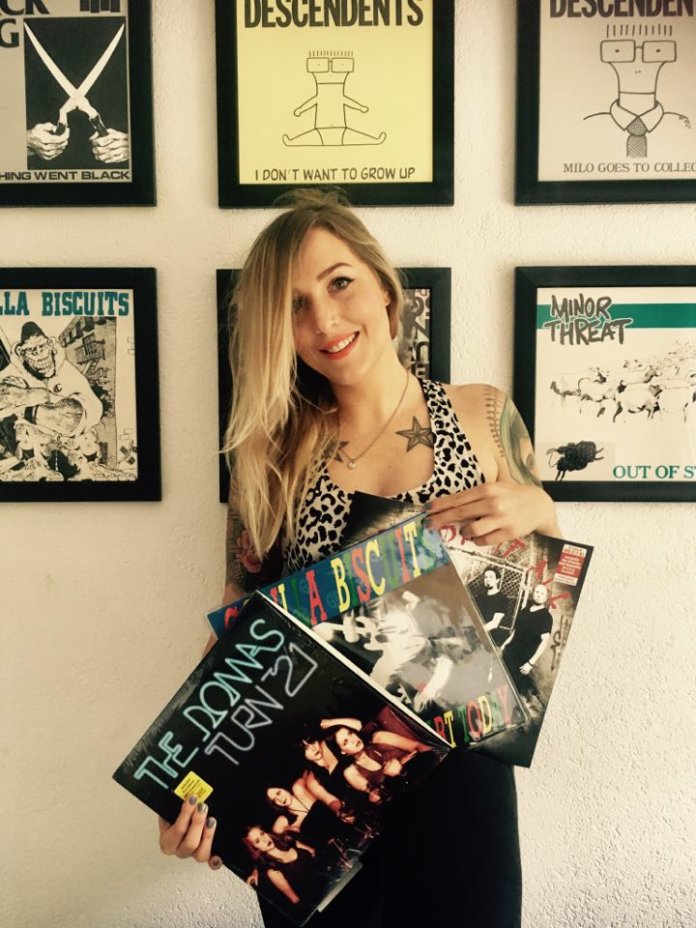 I started playing drums when I was 14 years old. My (female) bestie played the guitar. We both discovered „The Donnas“ and we wanted to be in w band just like them. So we started our own all girlband. It is the soundtrack to the 16-18 year old inner me.

2. Rancid – And IOut Come The Wolves

I grew up on punkrock. Rancid is one of my favorite bands. I played this record several hundered times when I was a teenager and still listen to it nowadays.

Oh Brody Dalle, I was in love with her voice. She was so bad ass in my opinion. She made me want to cut my hair into a mohawk too. I was the only kid with a mohawk at my local high school so that really caused some reactions.

My go to record when I want to hear something nice. Coffee mug is the soundtrack to my life. Coffee is life!

Holy crap. Just close your eyes and dream away to the place they describe. I can see the scenery in my head like it is a movie. Seen them live many times and they never disappointed me. I even introduced my mother to this band and she loved it! We went to a concert together and she enjoyed it so much. It’s a very special memory that gives this band a little extra something for me.

All For Nothing im Interview zu Minds awake / hearts alive

Best band best people! Ofcourse all their records are great, but this record is very special to me, cause we did a tour with them when they released this album. All the great songs recorded again and KRSone. Love some good hiphop as well.

While on tour we got matching Sick Of It All tattoos within the band and some of the crewmembers got them too. The tattoo was done backstage in Belgium by the singer of The Setup. Soia did so much for the scene and for us as a band. Nothing but respect!!!

I still listen to this record when I can’t fall asleep. It always helps me to relax and ease my mind.

8. Comeback kid – Turn It Around

Still remember when I heard this record. It came with so much energy. For me it was the perfect combination between melodic stuff and brutal breakdowns. Andrew did some guest vocals on one of our previous records. Great dude.

New direction is a song we used to cover with AFN. I simply love this band and their records. Got a chance to see them live many years later, and just got goosebumbs when the intro started. 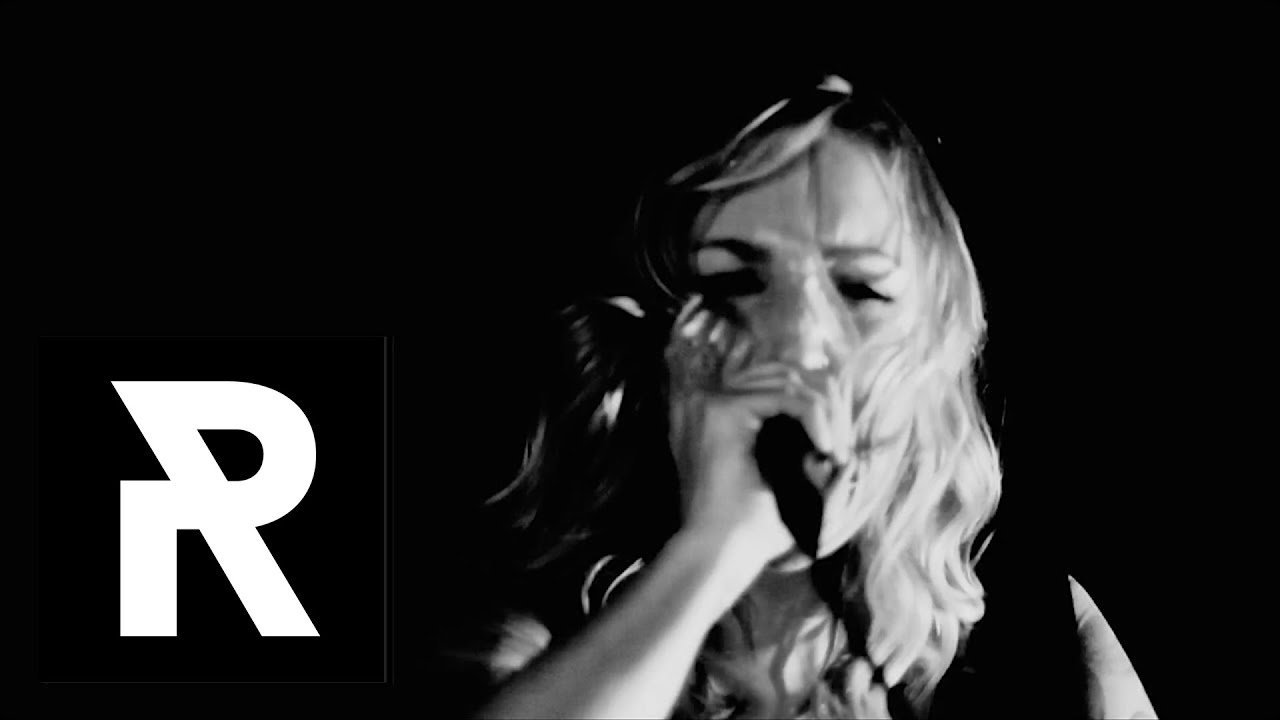 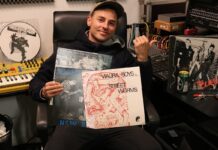 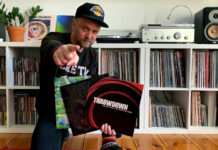 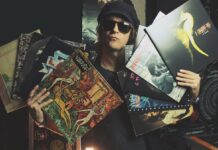 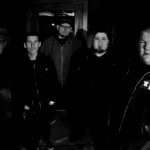 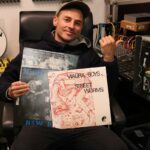