My first hardcore/punk show was 1985. DRI, COC and Fit For Abuse at the Albany VFW for $4. This was when COC was a 3 piece hardcore/punk band. I was brought by mt friend Chris Lynch who was in Wolfpack at the time. It was a mind blowing experience. The VFW is still there but hasn’t done a show in an extremely long time.

My favorite club was The Hudson Duster…not only was it MY club but I ran it the way a street kid would run it.hence, it is now closed because I was too gangster for the capital region, haha! Seriously though, there was a shit-ton of great memories from that place. You could make a movie out of it!

My first hardcore/punk record was Animosity by COC. It was a pivotal point in my life. I listened to metal and rock previously. I graduated from Metallica, Slayer, Venom, Exodus to COC, DRI, GBH, Agnostic Front, all within the same time period.

Perfect hardcore show is one where there isn’t any fights or medical incidents. The venue can stay open another day!

There are so many cool shows that we played. It’s hard to limit it to just one. Some stand out shows were: Sound Of Revolution 2017, Canada tour with Biohazard, Canada tour with Madball, and Rock n Shock in Massachusetts.

I’ve never seen OZZY…I know he ain’t hardcore, but seeing Black Sabbath would’ve been nice. I wish I saw Misfits back in the day…not the overpriced sellout area shows of today.

I always love seeing Sick Of It All, Terror, H2O, AF, shit…there’s gonna be a million bands to list!

I take a lot of inspiration from the older hardcore bands that are still going. AF, SOIA, Rancid, it’s good to see that these guys are still successful after all these years. A main influence is more metal than hardcore. I am more of a metal guitarist. I come from riff masters. Metallica can write, even their crappy new stuff has hooks, but Master Of Puppets is a Masterpiece. As far as hardcore, Terror has great riffs, H2O and Rancid can write hooks for days! i consider them punk though.

Most underrated hardcore bands are Maximum Penalty, Leeway, and Sworn enemy (even though they all have more of a metal edge)

I love Twitching Tongues, Year Of The Knife, Paper Trail, & I Am right now. 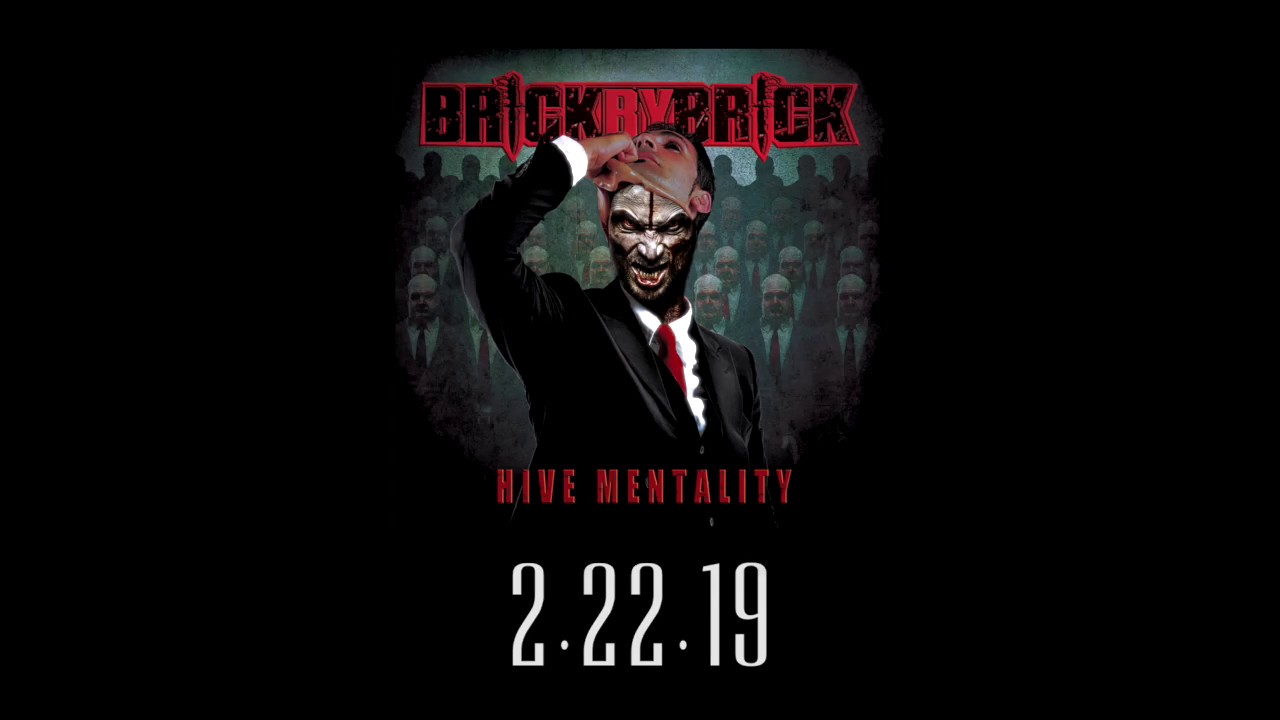 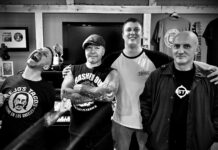 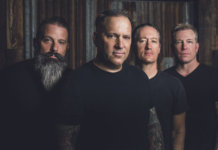 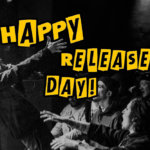 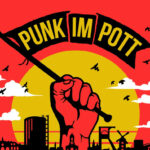