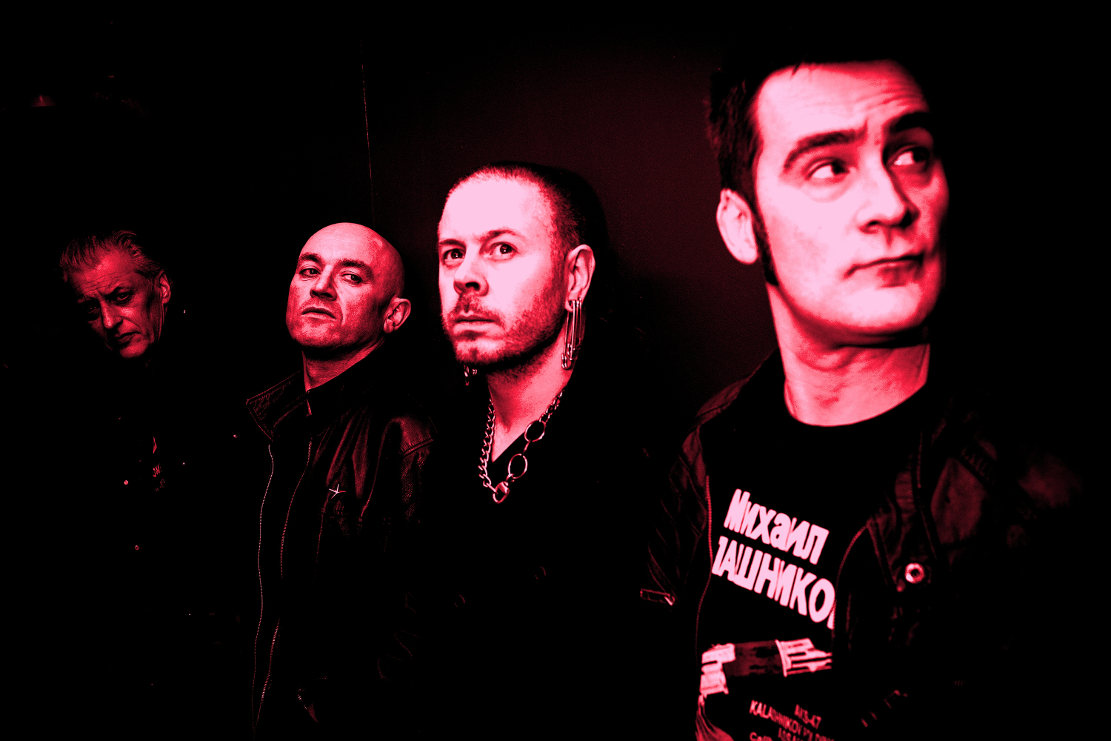 The UK Punk legend Anti Pasti is back and will play four shows in Germany from 7th – 10th October. The band counts since their foundation (1979) to the bands of the first punk wave. After Anti Pasti broke up 1982 they come back 2012. Here’s an interview with founding member and Anti Pasti drummer Kevin. He announces the first Anti Pasti Record since over 30 years! Cheers!

Hey, how are you? Cool that you’re back! How does it feel to stand again on stage to play shows?

Kevin: I`m very well thanks looking forward to playing in Dusseldorf, Berlin, Munich and Hamburg  also Paris next Sunday.  It`s great to be back on the road and recording, if  I think back to when we began over thirty years ago I wouldn’t have dreamt that I or we would still be doing it.

You’re German tour with 4 shows will start this week. When was ANTI PASTI the last time in Germany and which memory do you have from your last visit?

Kevin: We played Back To Future Festival earlier this year, before that November `96 was the last time that we were in Germany we had a great time performing around the country but particularly enjoyed sightseeing around Berlin. The city has a lot of history attached to it plus a lot of musicians have lived there including David Bowie and Iggy Pop as you probably already know.

The tour was booked by Subkultura Booking. How came the contact to Subkultura and you?

Kevin: Our road manager (who spends a lot of time in Germany) and Nico from Subkultura met it each other at a gig in Germany somewhere and we took it from there.

You’re back since 2012 and your latest release is over 20 years ago. Do you write some music and plan to release a new record?

Kevin: Before we played our first gig back we had written two new number called Viva Che and I See Red, we play eight new songs in our set.

ANTI PASTI is around for over 35 years now. How does the punk scene change over the years since beginning till today? Was everything better in the old days?

Kevin: Well to begin with we are all older now and have differentoutlooks on life. When we were teenagers all any of us cared about was anti-pasti and punk rock. Nowadays we all have regular jobs and families so your values change. We had far less to worry about in those days. I think that the scene looks healthy especially the Festivals but in England people should go out to the smaller club gigs more, how is it in Germany?

In Germany it depends which band are playing in the club, but there are a lot smaller club gigs. There are sometimes more, sometimes less people. Have you any last words Kevin?

Kevin: It’s going to be a great tour we play seventeen old songs and eight new plus a couple of interesting covers as encores, so come on punk rockers of Germany come and support us and your local promoters. See you all next week.

Thanks for the interview. I’m looking forward the tour! 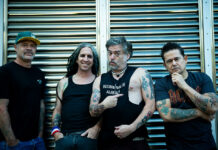 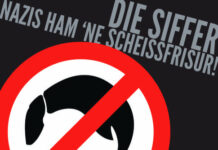 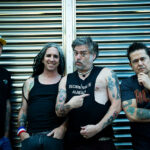 WAYS AWAY veröffentlichen Video zum Song „Happy With What I Have“