Despite all the uncertainties, we still managed to focus on writing our next full length that will be recorded in the next coming days.

AFL: First of all, can you introduce yourself briefly? How long have you been in the band and what is your position at Bull Brigade?

Eugy: Hello guys, my name is Eugy, I’m 40yo and I sing for Bull Brigade. At the moment I’m the only original member in the band. Bull Brigade were formed in 2006 from the ashes of Banda Del Rione and Youngang, two bands from Turin’s local scene were I was playing guitar and sang.

AFL: You are celebrating your 15th band anniversary this year. What plans do you have to celebrate your anniversary? Are you planning on two scenarios, one „with“ a pandemic and one without corona restrictions?

Eugy: Unfortunately we live in these strange times where it’s impossible to have long term plans.

Despite all the uncertainties, we still managed to focus on writing our next full length that will be recorded in the next coming days. I believe this is definitely the best way of celebrating the anniversary. If we will also be able to play shows before the end of the year, that will make it ever more special.

AFL: Let’s get back to the beginning of Bull Brigade. How did you get together in 2006? So what drove you to start a band and which bands got you into punk-rock?

Eugy: Bull Brigade were formed during a very busy time of my life, I had a radio program, I was playing in two awesome bands and I was booking a lot of shows. We used to organise shows around the north of Italy, I have fond memories of booking Cockney Rejects, Toxpack, Hardskin, Wisdom in Chains, Payback.

At some point I decided I had to start focusing on one single project and that’s when Bull Brigade started.

AFL: Could you already give us some more details to your new full-length? All I know is that you will releasing it on Demons Run Amok Entertainment. Will the songs also in English as your last EPs Stronger Than Time (2020) and A Way Of Life (2019) or will you sing in Italian again like before?

Eugy: Yes, the album will be released on DRA and will be entirely in Italian, same as the two previous full length. The EP we recorded in English was just an experiment that helped us overcoming a phase where we didn’t have much inspiration. We had those two songs and decided to release them in English.

AFL: 15 years Bull Brigade. What were the highs and lows, what memorable anecdotes and what were you particularly proud of in each of the 15 years?
Give us an insight in your band history!

AFL: If you could put together an anniversary show with 5 bands, regardless of whether if they’re active or inactive. What would the line-up look like and where would the show take place?

AFL: Same questions for a tour. Which 2 bands would you take on your anniversary tour and where would the tour take place?

AFL: Which „newer“ bands do you listen to a lot at the moment? Do you have a few tips from your home country?

AFL: At the end some „pick one“ questions!

AFL: Thank you for the interview, have you any last words or something to add?

Eugy: Thank you for giving us this great opportunity, we hope this pandemic will come to an end and we’ll be able to tour around Europe soon to promote our new record. All the best to the AFL crew. 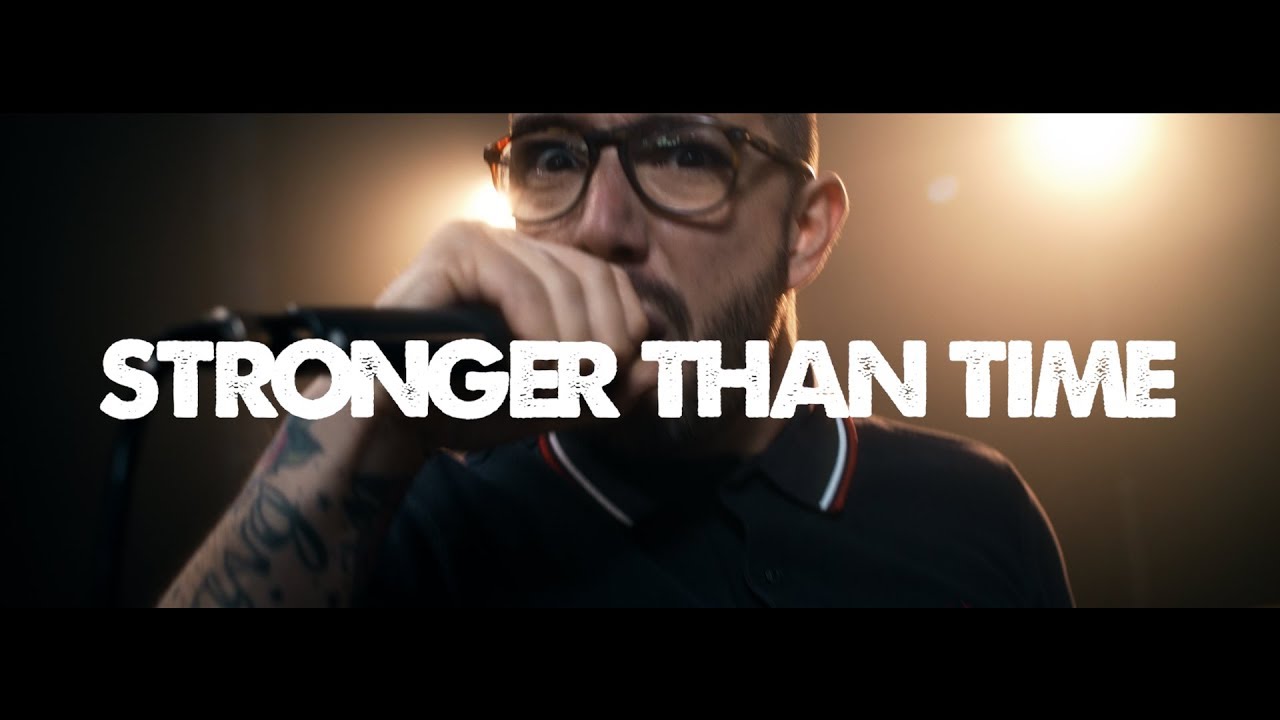 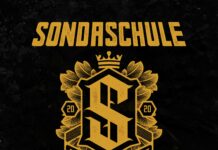 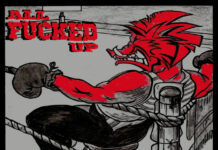 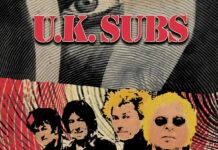 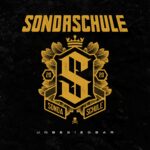 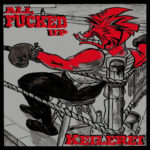