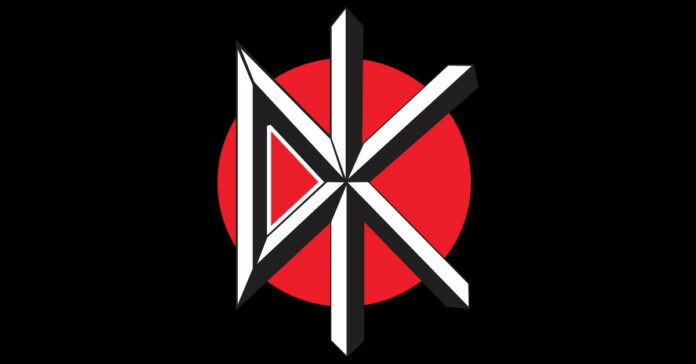 „Dead Kennedys‘ drummer D.H. Peligro (Darren Henley) passed away in his Los Angeles home yesterday, October 28th. Police on the scene stated that he died from trauma to the head caused by an accidental fall. Arrangements are pending and will be announced in the coming days. We ask that you respect the family’s privacy during this difficult time. Thank you for your thoughts and words of comfort.“

Wow. I sure wasn’t expecting this.
I feel like I’ve been hit by a train.
Despite all he’d done to his mind and body, I never thought we would lose him first. He was not just our powerful unforgettable drummer. He was a gifted singer, songwriter, guitarist and so much more.
Even behind the drum kit, he had presence. All animal instinct, he never played anything quite the same way twice. He was a born showman.
Clear back in ‘79, I got a hot tip on a new Clash-inspired Punk band called SSI playing at the Deaf Club. As great as those guys played, it was the drummer that stole the show. A free spirited African American force of nature (The Punk scene is always too white), with this shit eating grin, a bandana on his head, and two kick drums (!) singing his ass off to “Keep a Knockin”, even sounding like Little Richard, as they closed the show.
Then they disappeared.
In 1981 we needed a new drummer. Somehow Ray found that guy from SSI. Or maybe Darren found him, I was never sure. From the first song, he was solid. Good kick and snare instinct, to make the songs go.
At the second audition, he was the one who’d done his homework, so hands down he was in. Ray said he’d learned “In-Sight” from hearing it once in his car on the radio.
Now we had more fire and feel than ever before, and the rest is history. He made the whole band 10 years younger, including all the damn carousing and pranks. Throwing food at passengers all over the plane on the way to Australia, til the pilot came back and threatened to arrest him.
In Rome, he and I pulled on all these cables outside the window of a music label office, not realizing we were yanking all these peoples’ TVs off their balconies, and out of their living rooms. We laughed about a lot of stuff the other guys didn’t. We had our own unique bond.
Friends who saw DH with the Chili Peppers at the Hollywood Bowl said he looked so happy up there. He looked so proud. But it was not to be.
When he finally hit bottom, he went clear back to St. Louis to clean up. I was the one who flew out to see him when he got out of rehab. Another friend came down from Chicago, and blew our minds with our first 90 minute baptism of Wesley Willis!
A year or two later, I was in Chicago working on Lard, and Wesley came over. I called DH, and put Wes on the phone, not telling Darren who he was. When talk shifted to the dangers of high fructose corn syrup, I knew he knew. When I got the phone back, he was laughing his ass off.
When he came north to visit, he’d stay with me; and we grew closer and deeper than ever before. The other guys begged off, and didn’t want to see him. I thought we would truly be brothers for life.
He put together his own band, called Peligro of course, with him on guitar and vocals, using a lot of the songs from his 80’s Punk power trio, the Hellations. Their Alternative Tentacles debut is by far the best solo album by any of the ex-DKs. Like “Fresh Fruit..” gone Bad Brains, in the best possible way. He had now spread his wings as a full fledged leader and songwriter. But more was not to be.
I still think they could have become so much more when they regrouped, than a 20+ year tribute band. They could have gotten a new drummer, Jon Lieb, maybe; and made DH the new frontman, on vocals, second guitar, spice up his songs, and more. Aim high and do it right, with a new name, new sound, and a whole new identity. Like the class way Bauhaus morphed into Love and Rockets, post Peter Murphy.
That could have been such a good band.
Damn. I get goose bumps just thinking about it..
So I hope Peligro is up there somewhere, getting his headbutts from Wesley at last. Forever free from any hellrides from high fructose corn syrup.
With much love and respect,
Jello Biafra 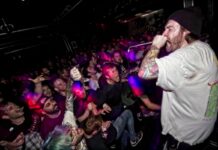 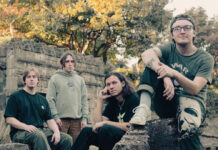 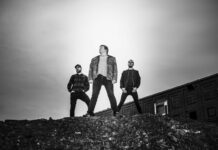 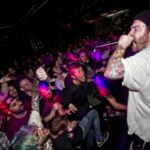 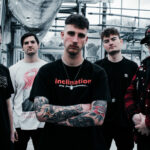