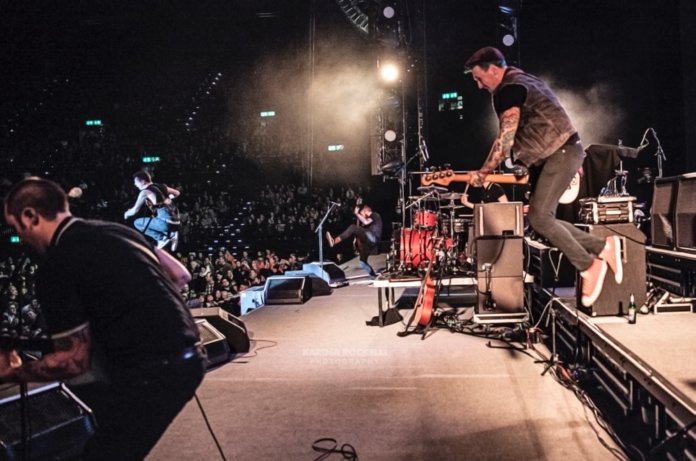 AFL: Congratulations to your new album, “Grazie Governo”, that will be released soon. I had the great opportunity to already listen to it and as you can read in my review, I really love it.

T.J.: Thank you very much! Furthermore, a huge heartfelt thank you to everybody that has listened or bought the album (yourself massively included). It’s been a whirlwind of a month, but we couldn’t be more humbled or happier by the support.

AFL: Was it easier or was it more difficult to make “Grazie Governo” compared to your debut “Blatant propaganda”?

T.J.: Simultaneously both easier and harder. There’s more pressure on the second album, especially after a successful first album, but we’re better now. Tighter. We had no problems with ideas for the second album. We just closed ourselves in a dark room and wrote.

AFL: What would you say is the main difference between “Grazie Governo” and “Blatant Propaganda”?

T.J.: The maturity in the sound. We know what we sound like now. Blatant Propaganda was a great party album, with a mix of some of our heaviest personal influences. Grazie is the result of those influences being allowed to develop through touring non-stop, living with each other, and communicating musically on a level that we all buzz on. 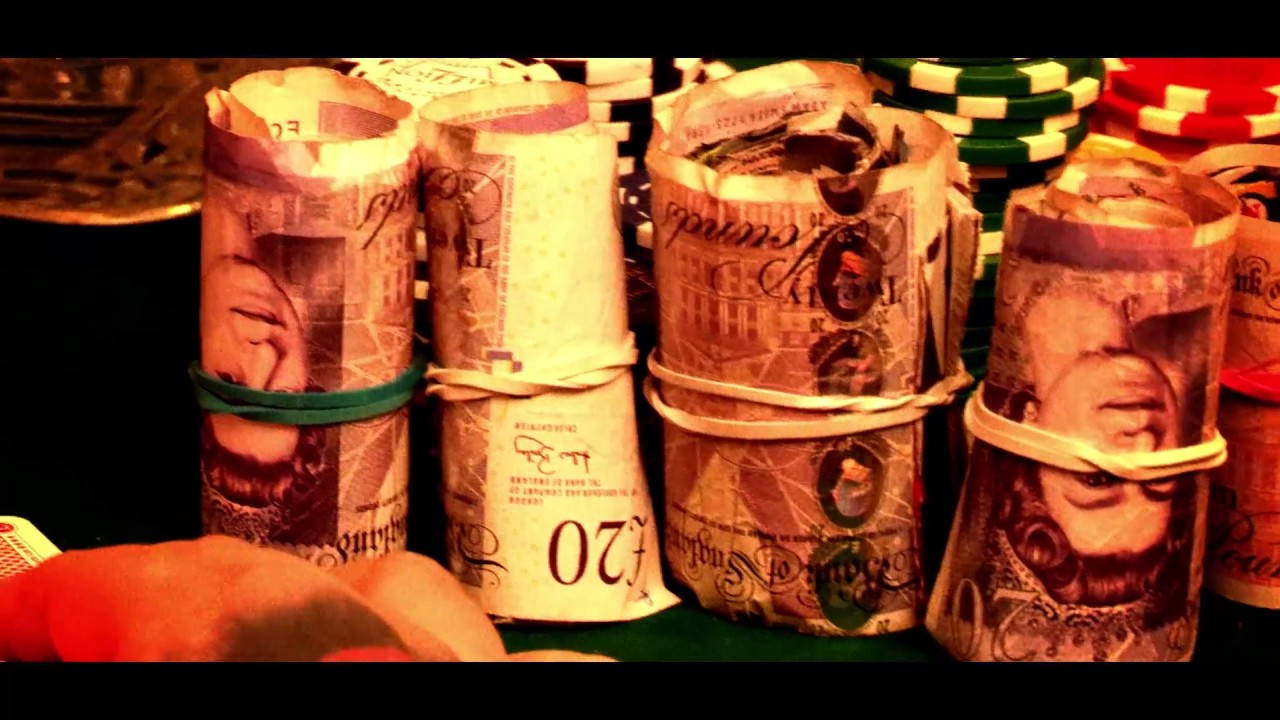 AFL: For “Choose my Friends” you have worked together with Aimee Interrupter. How did this cooperation come about?

T.J.: We toured with The Interrupters back in 2017 when they came to the UK, and got along really well. They became friends of ours, and I really wanted a female balance when writing Choose My Friends. I reached out to Aimee as I don’t think there’s anyone like her in the world at the moment, and she didn’t hesitate to say yes.

AFL: Which one is your favorite song from “Grazie Governo”?
T.J.: We all have our own, but I personally love Raced Through Berlin and Since You.

AFL: The only published gig in Germany will be in Hamburg 13th September, lucky me, but do you plan a bigger Tour to promote Grazie Governo?

T.J.: Haha we’ll see you there mate! We’re playing Munich two days after, on the 15th (and Prague in between!), but the answer is of course yes. We’re going back to America this year for some offers we couldn’t say no to, and then there will be another week or so in Europe in December and then we have to wish the UK a Merry Christmas! So, we’ll see. In all honesty, we didn’t expect Grazie to have done so well in the first moments of it’s life… so we’re catching our breath and trying to make sense of all the offers coming in! We toured for 2 and a half months just before the summer, so this is technically our ‘down time’ hahaha… You can tell how new we are to this right?! In all likelihood, the first big EU tour again to promote Grazie will be in the new year. 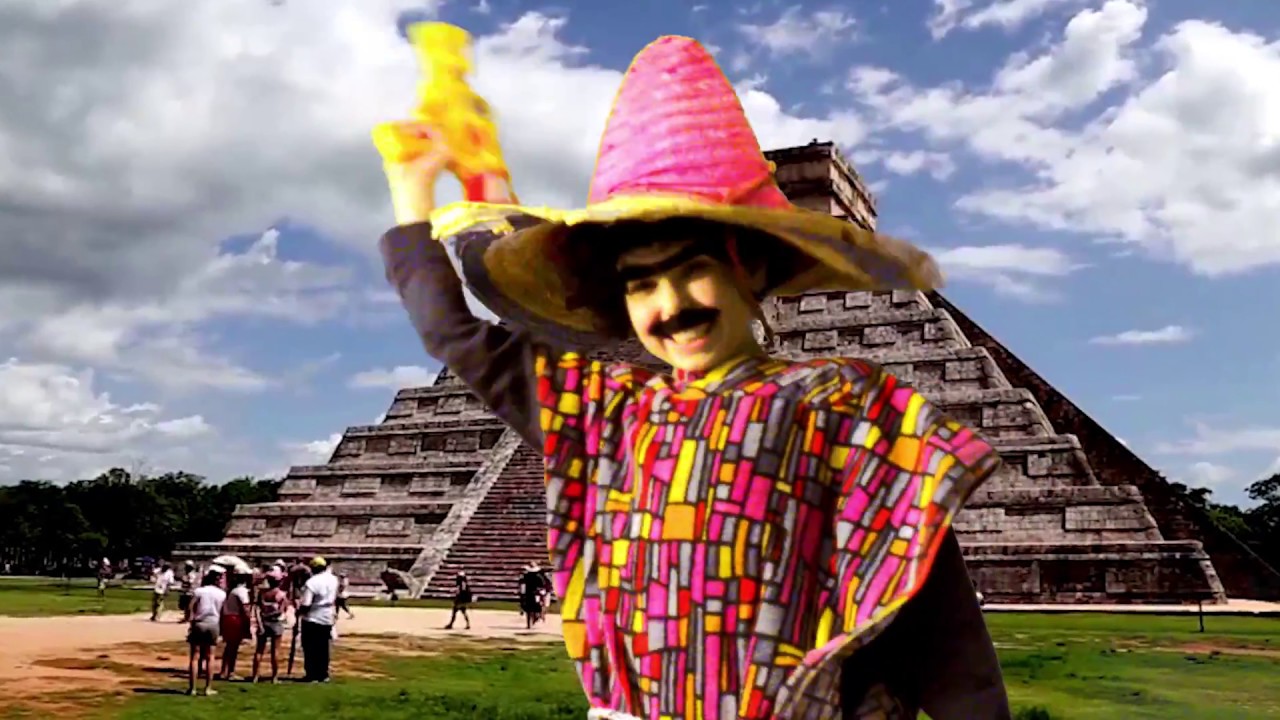 AFL: Where do you get the inspiration for the lyrics from?

T.J.: Real life. We write about what we experience ourselves, what we feel as part of our communities, what it feels like to have your heart in a vice, how hard it can be to get along in life in the modern world… We believe in what we write, so when people hear it, they know it. We could write songs about kicking it in the club, or cruising in our bimmers, but what’s the point?

AFL: How is a BSP Song created? Is it always following the same process flow?

T.J.: No. We have 5 songwriters in the band so it can be incredibly varied! Sometimes (the golden times) someone will come into the room and go ‘Lads! I’ve got it!’ and we all agree – at first of course. Other times, we’ll all be at soundcheck and someone will start to play a little line… raises a few eyebrows… one person joins in… then the drummer… by the end the sound guy’s normally standing there like ‘WTF are you guys doing?’.

T.J.: Bands inspire us for different reasons. Some bands like Rancid, or The Dropkick Murphy’s are now what we’d relate to as classic bands. Ones that you grew up knowing and ones that taught you all you know… and then we’re inspired by other bands who we’ve met, and turned out to not only be fantastic musicians but truly brilliant people i.e. The Street Dogs, Die Toten Hosen… The list changes and grows as the band changes and grows.

Cock Sparrer still inspire the fuck out of me.

AFL: What are u guys doing in your free time? Are there any hobbies to mention?

T.J.: Writing music. Being poor. Doing interviews… 😉 I’m a divemaster and work with as many charities as I can. Tetley is into retro gaming and skating…. We all do different things but, in all honesty, we don’t have free time really at the moment. When we’re not on the road, we’re working on building sites, and in pubs to try and pay rent.

AFL: Do you support any kind of NGO you would like to tell us about?

T.J.: We are advocates of a few brilliant NGOs, but one I will mention today is Echo100Plus. They are a brilliant charity organization who help victims of the Syrian war in Greece. I worked with them for 3 weeks in a refugee camp called Ritsona, and can’t thank them all enough for their work.

AFL: How about your leisure activities when you are on tour? Do you have a cultural program? Sports? Altogether or separately?

T.J.: That’s a totally different matter! So, illogically, nearly all of our ‘free time’ is when we’re on tour! We love it. We see as much as we can and always end up discovering somewhere cool or have a walk around town. Our cultural program is the pub. AFL: For the Bar Stool Preachers is it a blessing or a curse to be the son of Colin McFaull?

T.J.: He’s an incredible person, so unequivocally a blessing. He’s a brilliant front man, but he’s also kind, tough, compassionate and fair. And in our family, that means more.

AFL: Which album is actually in your CD player/turntable?

AFL: Is there any question you don’t want to be asked in an interview? And what would be the answer to that question?

T.J.: What colour are your underwear.
Leopard Print.

AFL: Thanks a lot for the interview. Do you have any last words or something to add?

T.J.: No, just thank you for the continued support! It’s crazy to think that 6 working class boys from the South of England could be talking about a 3 month tour that went all around the world, just playing music… It’s all down to the support, so nothing to add but thank you.

AFL: Thank you for the interview! 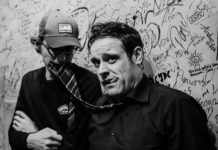 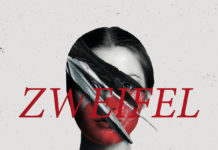 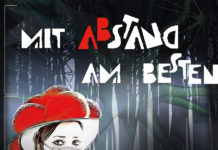 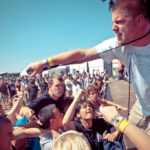 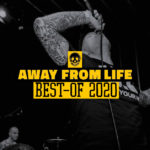